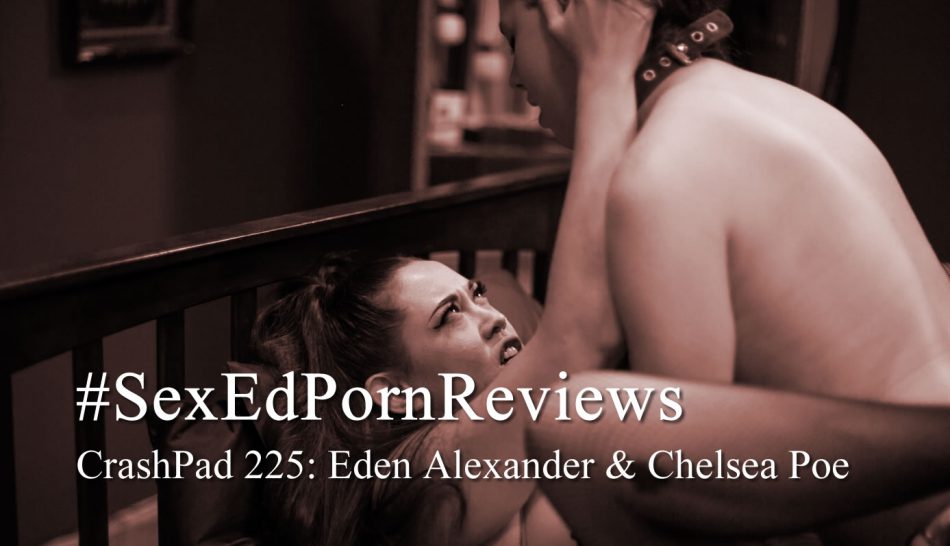 But first, a moment to swoon over our stars

One of my top 10 fave things about @CrashPadSeries (I should make a list, tbh): Calling a femme presenting person Daddy. #SexEdPornReviews

Hearing "good girl" and "Thank you Daddy" on repeat is my dream. ?? @CrashPadSeries #SexEdPornReviews https://t.co/ykNhzdxEjh

I like that it starts off w/ @EdenAlexander_ making @ChelseaPoe666 inhale the scent of the rope. Engaging other senses. #SexEdPornReviews

check ins as dirty talk, my favorite thing in the world.Always ask if your bottom wants more cause consent & hearing them say it is hot.

Want to step up your dom game? Look no further than @EdenAlexander_ lifting her sub's chin & lightly grabbing her throat #SexEdPornReviews pic.twitter.com/p8FB8LGF3h

Adored the use of the collar/leash and strap on and the same time. Mixing the methods of topping, who is doing what to who and why, was so hot and creative.

Rope, collars, leashes, magic wands, strap-ons; don't miss out on the pleasure and pain of toys and accessories! #SexEdPornReviews pic.twitter.com/ijEM1DHnjZ

Learn the basics for safety and fun with Twisted Monk’s instructional videos. You can purchase a starter kit that contains safety shears, information, and the perfect lengths of rope for basic ties.

Gotta agree with @EdenAlexander_ and @ChelseaPoe666. Medical gloves are the hottest thing, especially with lube. #SexEdPornReviews 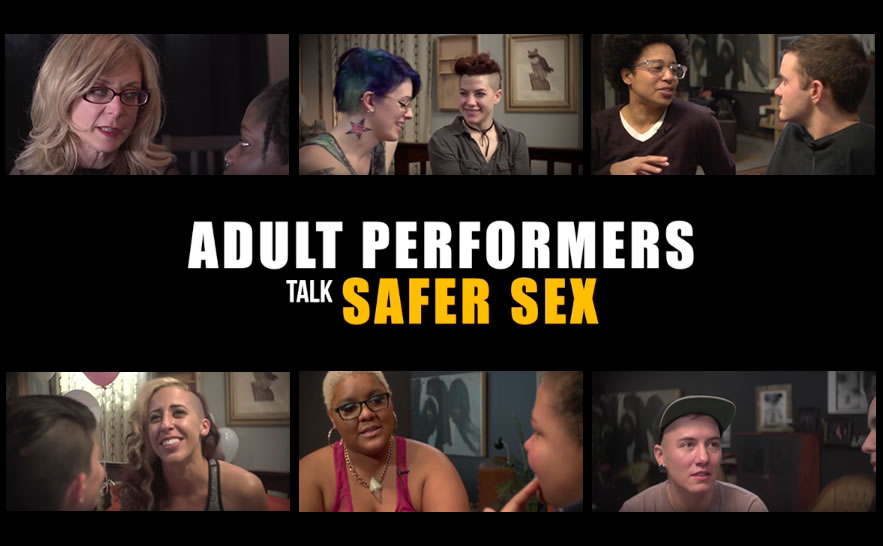 Peek Behind the scenes

Have you noticed that many of us have a logo in our avatar saying “No on Prop 60″… Read more in our blog post here.

Thank you Eden and Chelsea!

Thank you so very much. I flattered and very happy to feel seen and heard. https://t.co/dR8A5coSQj

@CrashPadSeries @EdenAlexander_ so great to be back!!! thanks so much for having us!!!

Thank you Eden and Chelsea! Thanks to our panel of sexual health educators and sex bloggers for watching. What did you think of the episode? (Leave your comments below.) Want to see watch for yourself? Watch here!