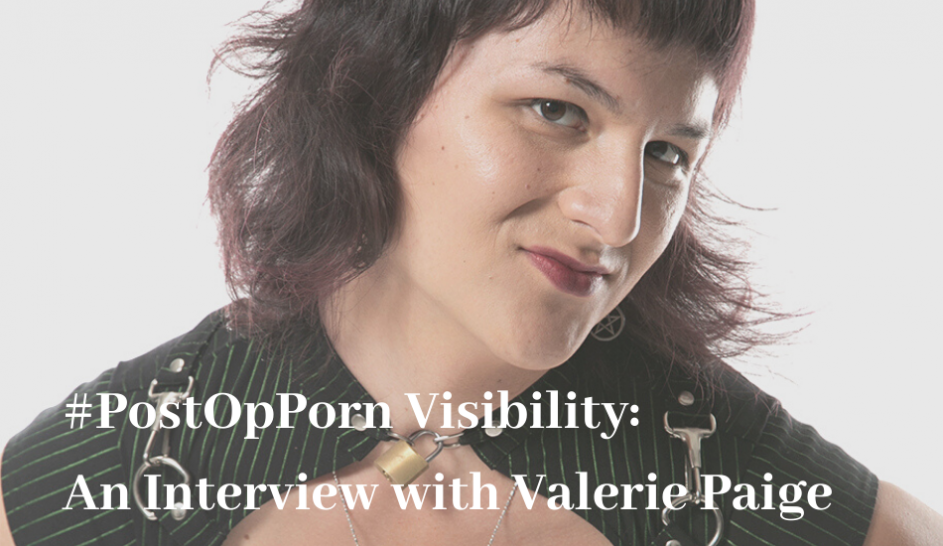 Did things change after SRS? (Sexual Reassignment Surgery, also called Gender Affirmation Surgery.) Were there any changes you anticipated? 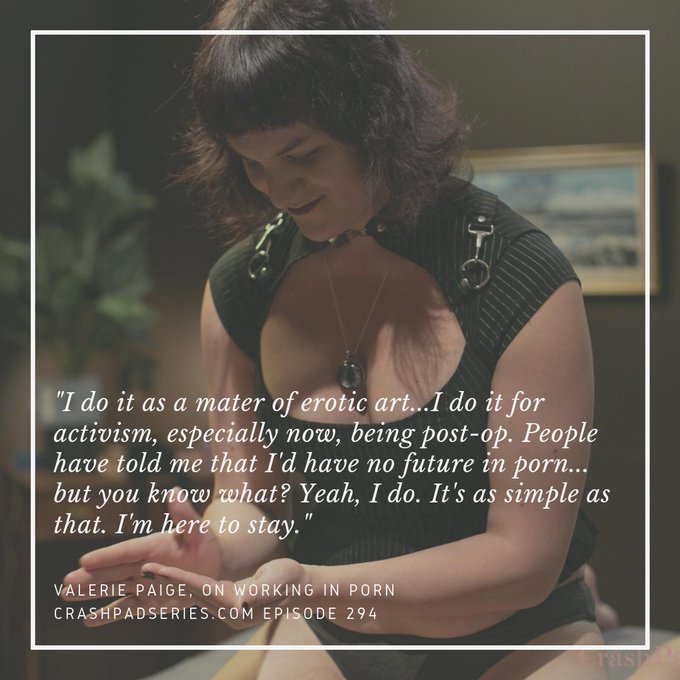 What makes it possible to continue to work?

What do you wish producers/co-stars would know when it comes to hiring a woman/non-binary performer post surgery?

What companies and websites are currently known to hire post-op trans women? What performers have you noticed working?

Thank you Valerie for this important interview. Follow @MsValeriePaige and her own productions with Black Swan Productions on Twitter, and watch her CrashPad episodes here. (Any sign-ups through her performer page earn her 40% commission.)