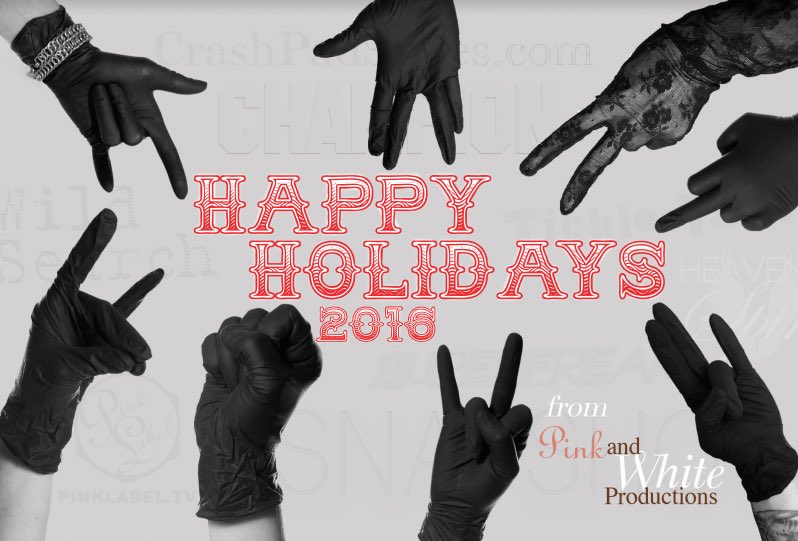 Our end of the year recap video features CrashPadSeries.com clips from 2016. Thank you for supporting us through another great year, and stay tuned for big things to come! (Watch now! Plays for members only.)

What a year! Though it has ended on a very rough note, especially for our communities in the Bay Area, there was a lot of great moments to celebrate in 2016. Here’s our top 16.

1. We defeated Prop 60! Pink and White Productions got pretty involved with the rest of the adult film industry to join forces and bring awareness about Prop 60. Along with other actions, we posted Adult Performers Talk Safer Sex video clips — still very informative and relevant! — organized a Prop 60 Debrief with two industry lawyers, published a voter guide, and did a #CrashTheVote photo shoot on what we are relieved did not turn out to be our last day of production in California. (However we do need to come together in the wake of the election.) Read our thoughts in Bustle. 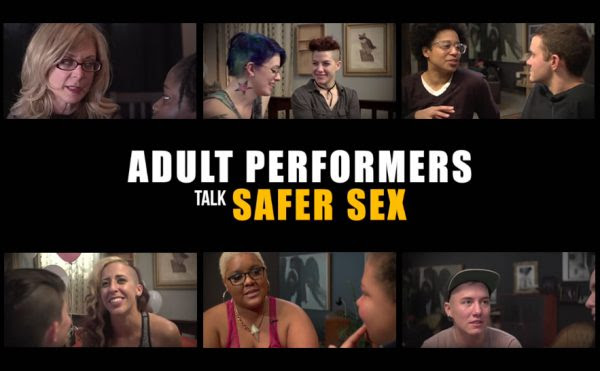 3. We issued more keys at the CrashPad. This year we released another 24 new episodes on CrashPadSeries.com, now on Season 33 and its 230th episode. Can you believe we introduced thirty-two new queer adult film performers on the site? Catch the action on our livestream starting this February! 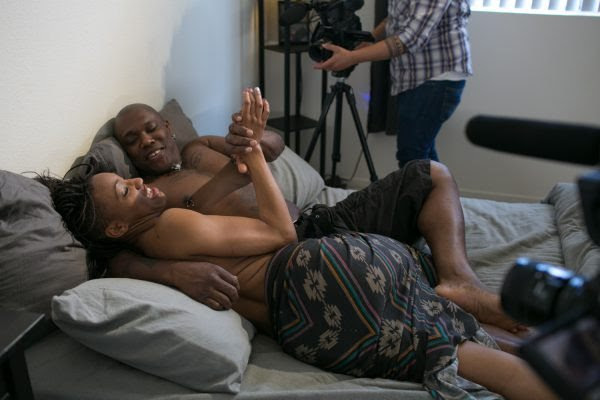 8. We won another XBiz Award! CrashPadSeries.com won 2016 XBiz Specialty Site of the Year” Award, and both CrashPad and PinkLabel.tv are nominated for the 2017 award show. 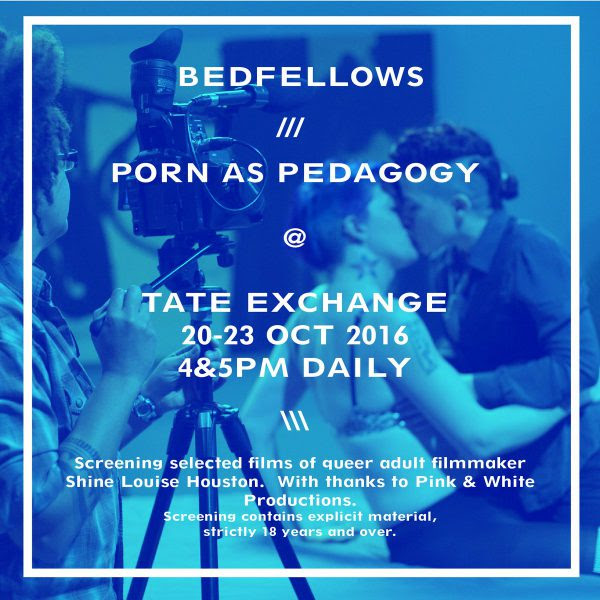 14. Around the World! Screened our films around the world, from SF’s API Wellness Center and Tool Shed’s Sex Week in Wisconsin, to a Danish AIDS Foundation benefit, and University of Amsterdam. We screened a preview of SNAPSHOT at the Berlin PornFilmFestival (read Ms. Naughty’s recap.) Shine spoke on a panel about Racial Politics along with CrashPad performer Valentine. She also had a chance to interview with Anna Brownfield and Marit Östberg. 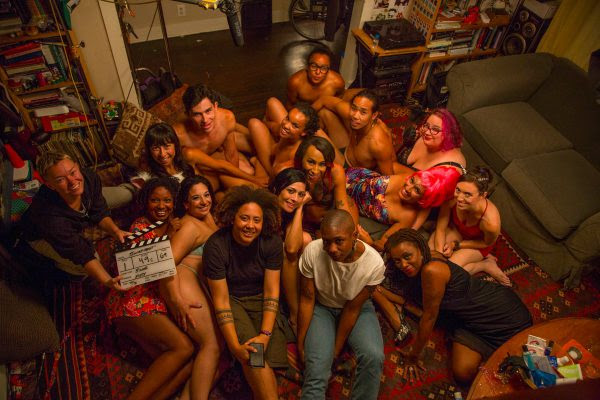 15. Let’s Talk about Sex(uality in the media). Shine spoke at a few universities this year, including UC Berkeley, Sacramento City College, and her lecture on “The Value of Pornography” at Sonoma State.

Wow. It’s almost inconceivable just how much our teeny tiny company can accomplish in one year. Thank you everyone for your support! Coming up next year, we’ll drop SNAPSHOT and relaunch PinkLabel.tv with exciting features and more adult filmmaker resources. Happy New Years, and looking forward to more in the year to come. ~PW Inc 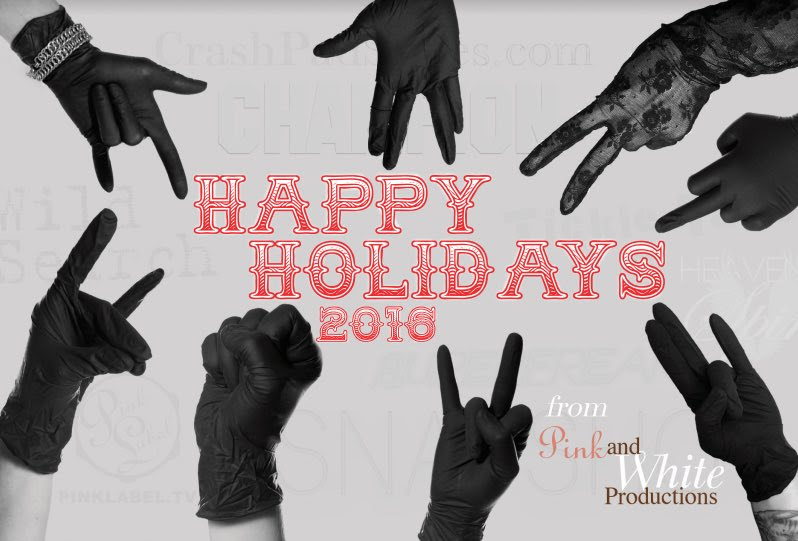