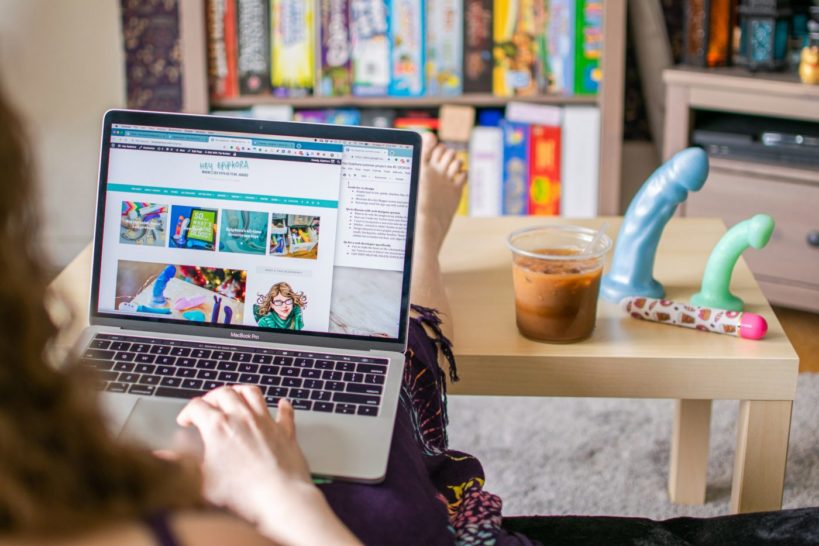 “Many readers entrust their orgasms to me, and I do not take that honor lightly.”

If you’re new to her work, check out heyepiphora.com/new-here for suggestions on where to begin. After 15 years of blogging, there’s quite a wealth of reviews and information. Here are a few of our favorite reviews with toys that have made a lot of appearances on our set: