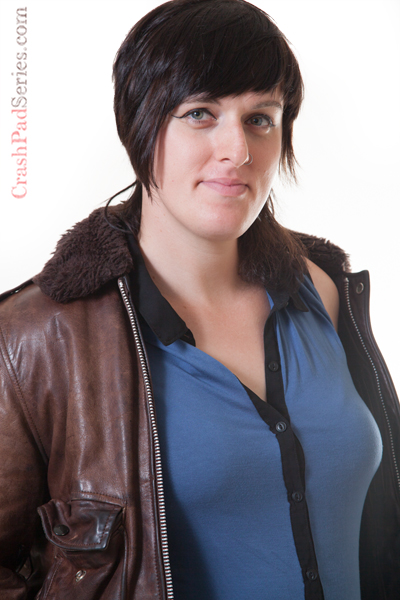 I’m currently drafting a statement to assemblymembers in opposition to California bill AB 1576, more commonly referred to as “mandatory condom use in adult films.”

So what is at stake?

There are a several things I’m not happy about with Talent Testing, but I’d much rather have the system in place than a law that is even more restrictive and punitive.