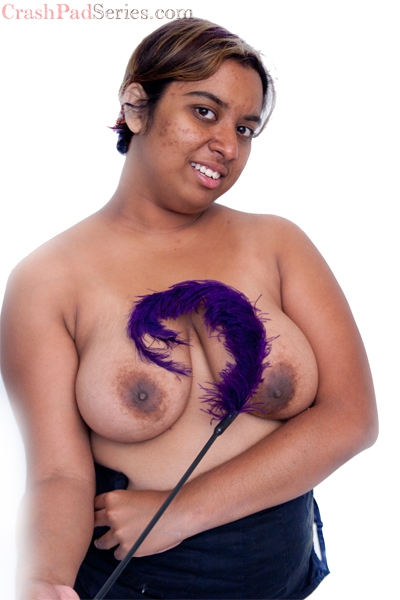 You've got the key... to support CrashPad's stars! Sign-up here and our performer will receive 40% of the sale.

Mendhi was born a world traveller, and travellers always appreciate a place to crash. She’s on an adventure of creative sexytimes – and she’s looking forward to the local flavour of hospitality.

About Me: Mendhi is never one to stick to boundaries – local and foreign, innocent and corrupted, sticking out and blending in. Art is her fetish and she wants to be your canvas for debauchery. Technosexual and able to get her kicks from active imagination alone (though vibrators do help), Mendhi is a total pleasure slut and revels in being pampered, caressed, cuddled, consumed, and relished in all her glory. Pay her some attention and she’ll show you some lusciousness too – perhaps as an art piece.

Who I'd Like to Meet: Other arty sexy people, cuddlesluts, and people who will help her set the world record for longest time spent being eaten out.