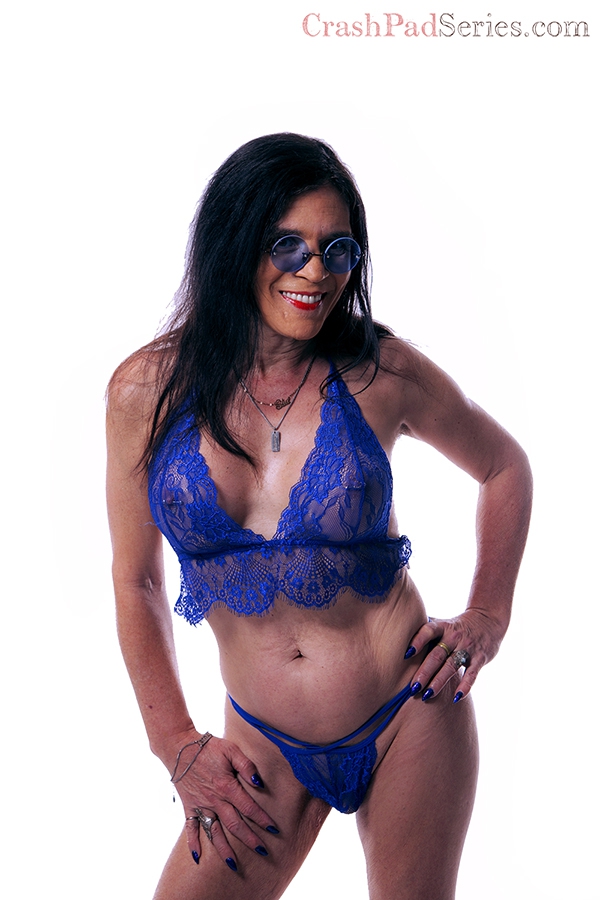 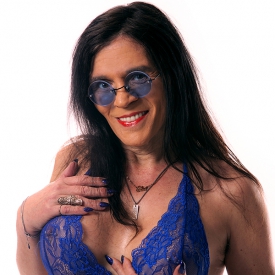 I know a few people that have worked with CrashPad. They all had a great experience. I have also seen a lot of posts on Twitter from CrashPad for a few years so I have been interested in working with them for quite a while. 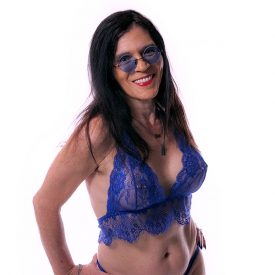 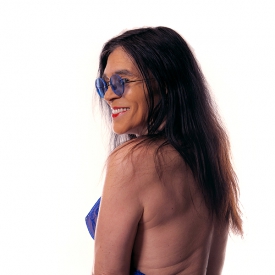 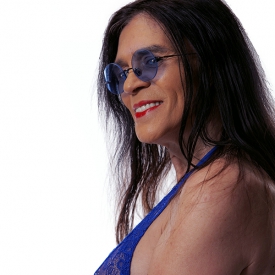 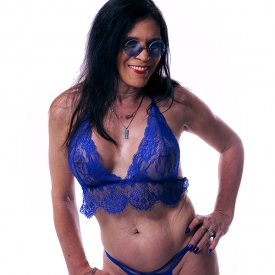 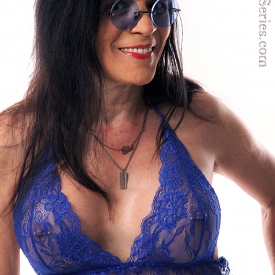 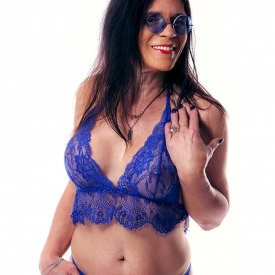