About Me: Thirty-year-old teen witch.

My Identity and/or Sexual Interests: Not female as in cisgender but femme as in fuck you. Pronouns: she / her 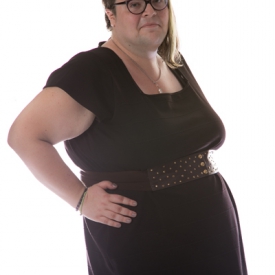 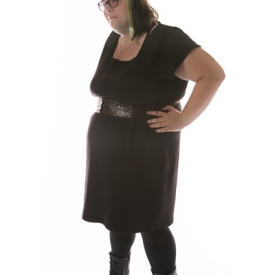 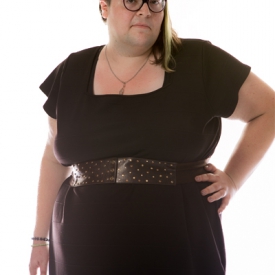 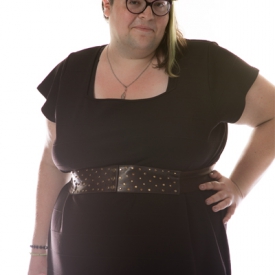 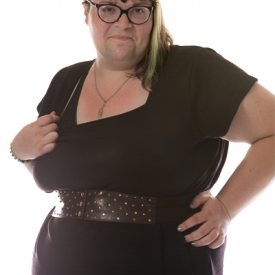 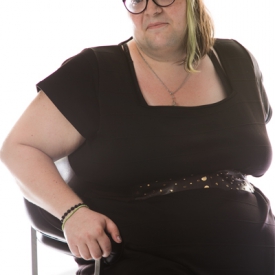 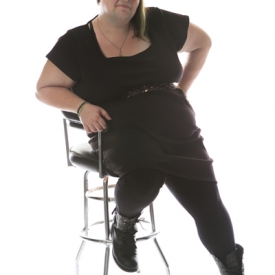