Bike Smut in the Bay Area 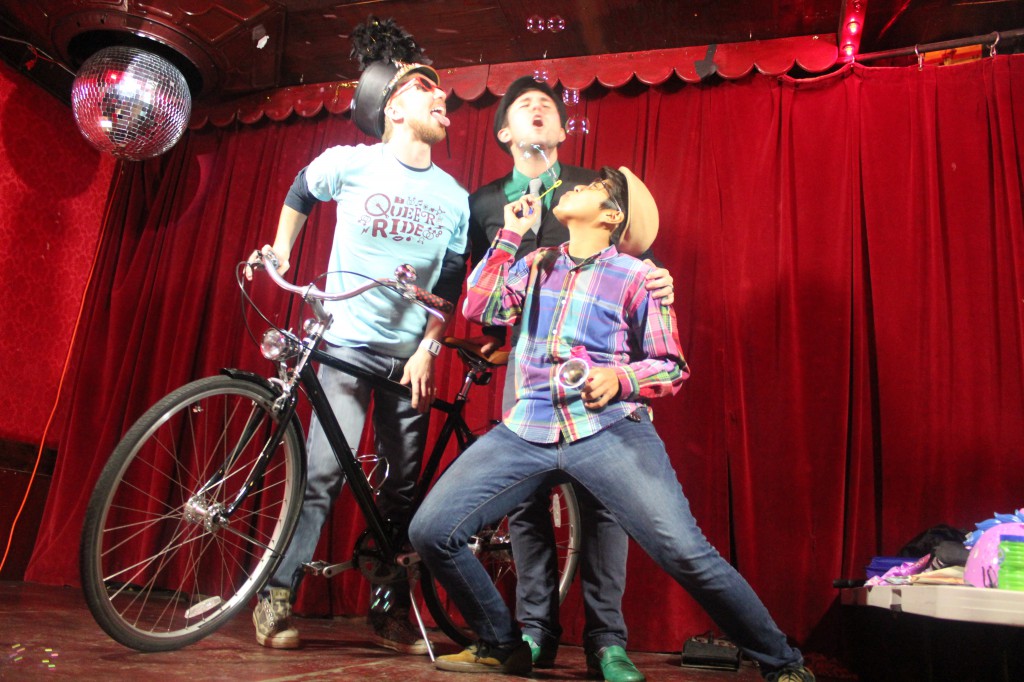 Bike Smut does not release DVDs or put their films online, so the only way to see them is at a screening, and this will be your only chance to see this year’s program in San Francisco and Oakland! Here are the two events: