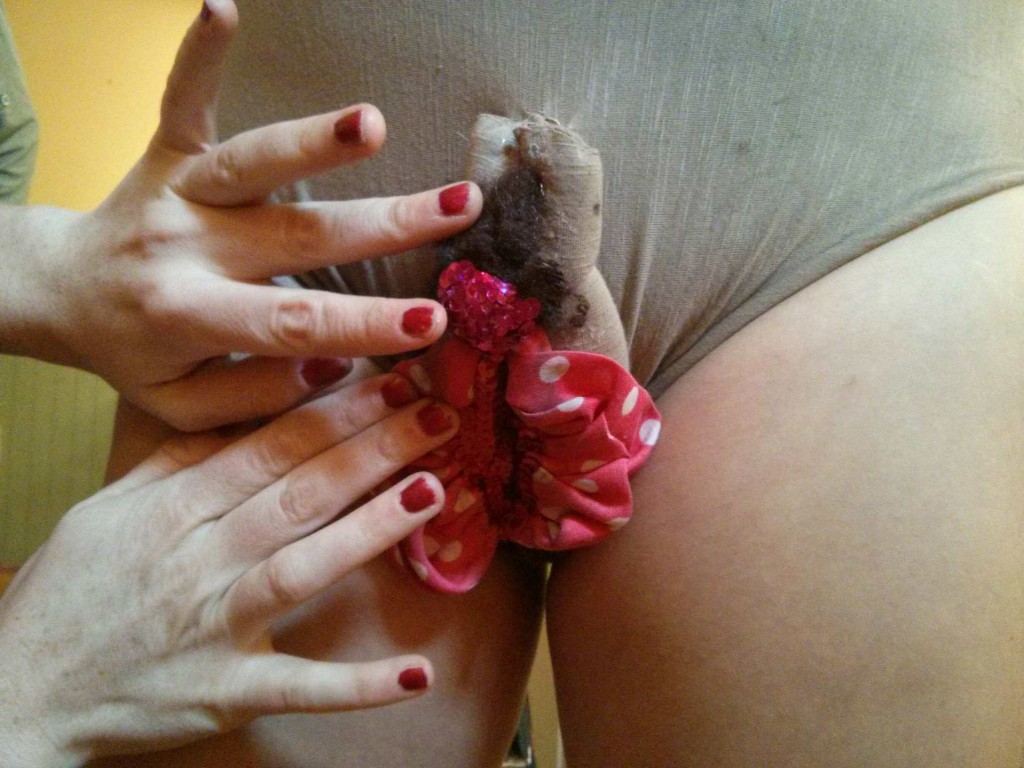 Behind the Lens: Doll Parts

We’re on set today with Poppy Cox and Siouxsie Q!

Poppy is a total doll, and we may mean that in the literal sense. She’s wearing an atomically-correct leotard under her dress, complete with fabric vulva, sequined clitoris, and pubic hair! She and Siouxsie came to the shoot with a playful fantasy planned. You’ll have to wait to see.

We also tried something new, using Vine to capture Behind the Lens moments for the character profile shots.

Behind the Lens with @misspoppycox! #doll #femme #victoriana #crashpad vine.co/v/brIlmHQYBMM

Stay tuned for their video episode in an upcoming update on CrashPadSeries.com!